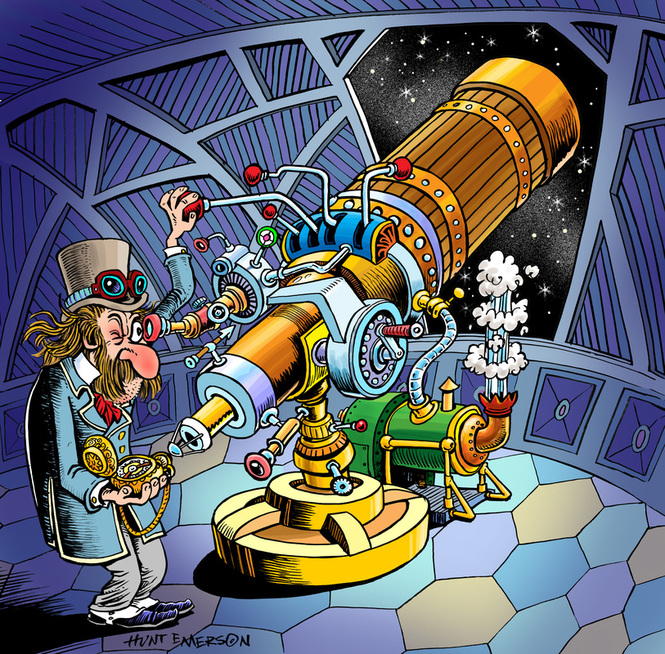 Geared To The Stars

"O telescope, instrument of much knowledge, more precious than any sceptre"- Johannes Kepler
An inspiration for the Steampunk genre and displaying the characteristic ornate craftmanship that only 19th century instrument-makers could accomplish, like Alvan Clark and Thomas Cooke, the large traditional classic refracting telescopes were the serious research tool for Victorian astronomers. Often comprising steel, bronze and brass components and gravity-driven clockwork drives, these hand-built instruments have a long and distinguished history for studying the celestial realm from a bygone age.

Two good examples of such ornate craftmanship would be the beautiful Fry telescope, an 8-inch refractor at the London Observatory, (Link here) and the Seagrave Memorial Observatory's 8-inch Alvan Clark telescope, (Link here).

'' Refractors have always been found better suited than reflectors to the ordinary work of observatories…they lend themselves with far greater facility to purposes of exact measurement.'' - Agnes M. Clerke, 1887

Below are some interesting videos about Victorian style refractors. More content will be added to this page in the near future. 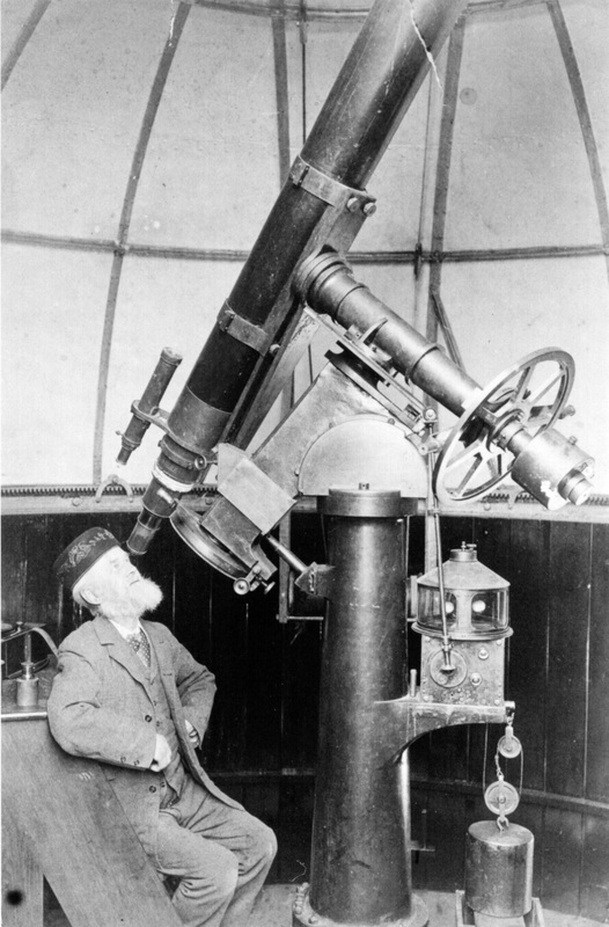 Victorian amateur astronomer Charles Grover with his telescope in the Rousdon observatory, 1907﻿ 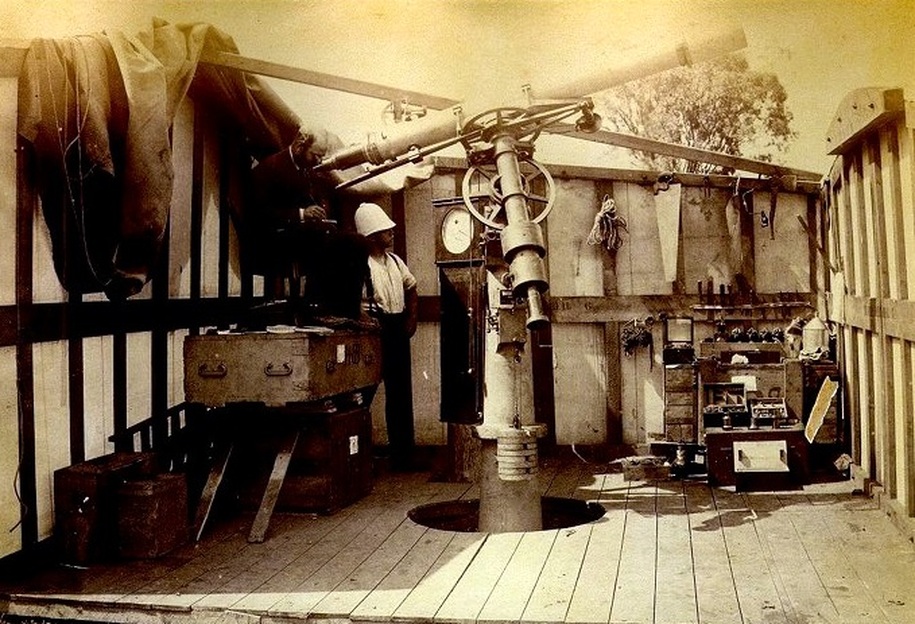 The 1882 British transit of Venus expedition stationed at Jimbour, Queensland 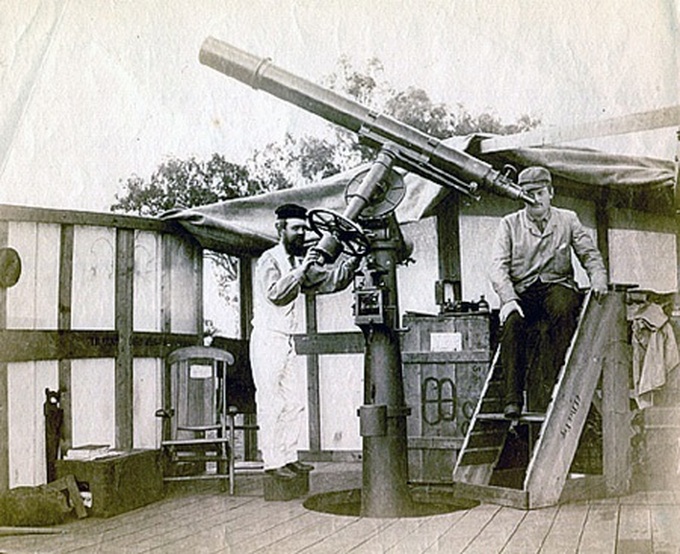 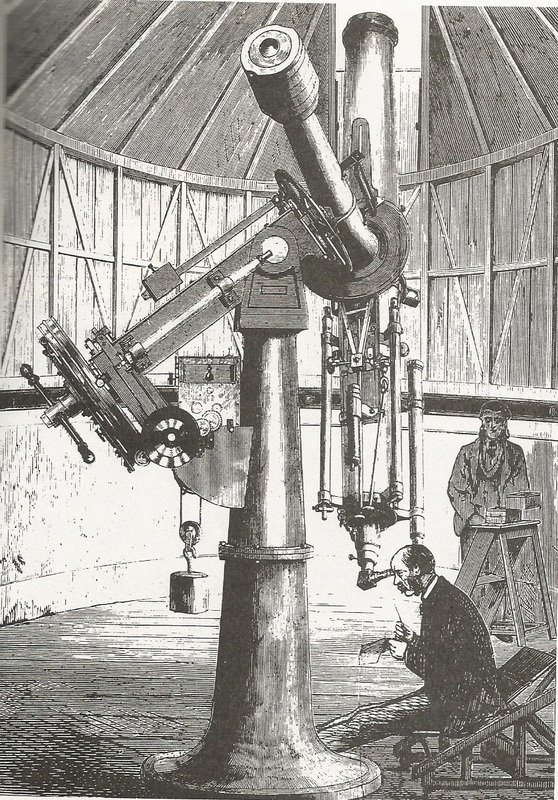 ﻿A refracting telescope at Melbourne Observatory in 1874﻿
"Astronomy is useful because it raises us above ourselves; it is useful because it is grand; …. It shows us how small is man's body, how great his mind, since his intelligence can embrace the whole of this dazzling immensity, where his body is only an obscure point, and enjoy its silent harmony."- Henri Poincaré, Physicist

" Every atom in your body came from a star that exploded. And, the atoms in your left hand probably came from a different star than your right hand. It really is the most poetic thing I know about physics: You are all stardust."- Lawrence Krauss 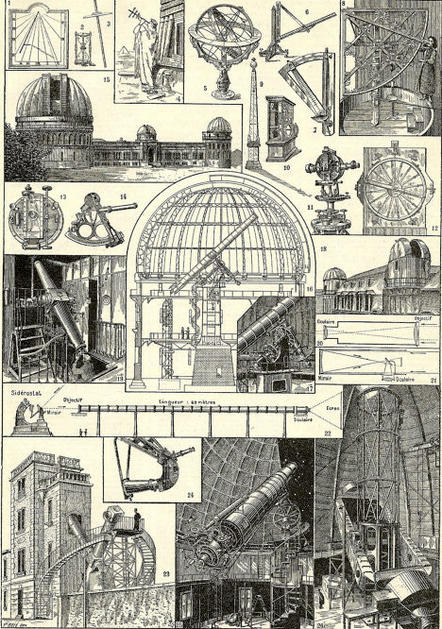 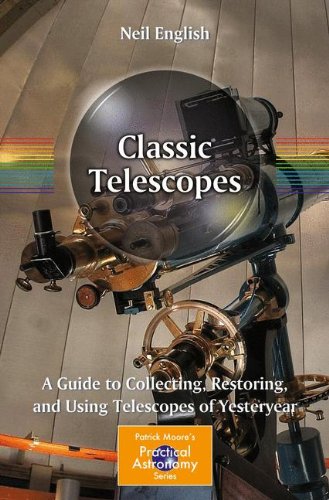 Classic Telescopes: A Guide to Collecting, Restoring, and Using Telescopes of Yesteryear 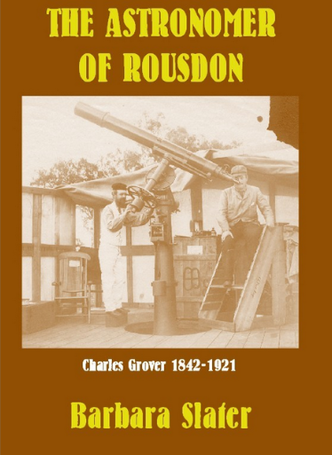 The Astronomer of Rousdon: Charles Grover 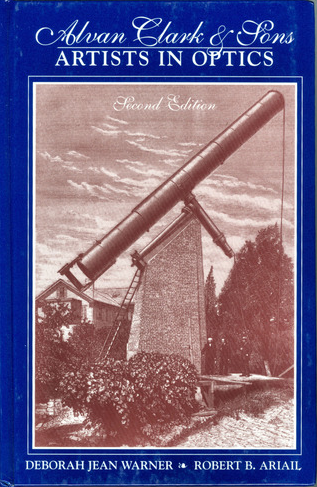 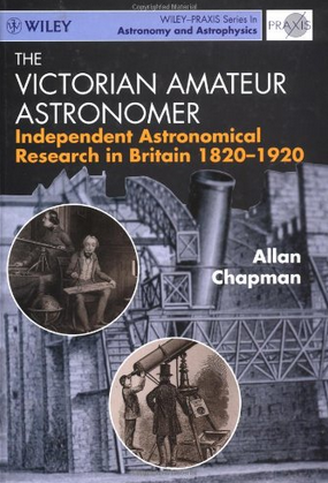 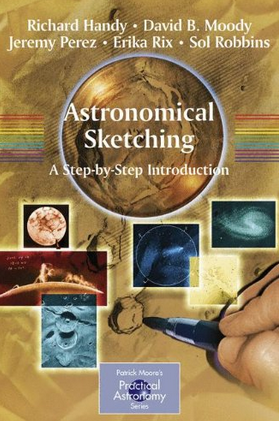 Astronomical Sketching: A Step-by-Step Introduction
" Man explores the universe around him and calls the adventure Science '' - Edwin Powell Hubble