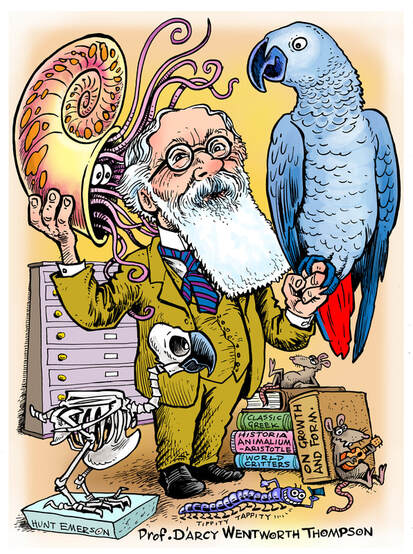 Described as “The Last great Victorian” in the 1958 biography about him, and best remembered for his magnum opus called ‘On Growth and Form’, the Scottish mathematical biologist D'Arcy Wentworth Thompson was a polymath par excellence. He was the first Professor of Biology at the University of Dundee and was a naturalist in the true Victorian tradition, skilled in multiple academic and scientific disciplines, yet rooted in the ancient traditions of the Aristotelian and Platonic laws of form, through which he viewed and interpreted the natural world.
D'Arcy synthesized the fields of biology, mathematics, geometry and the classical Aristotelian literature of ancient Greece. His great love of classical antiquity and Aristotle's biology saw him publish his translation of Aristotle's ‘History of Animals’ in 1910. Thompson was also a enthusiastic collector of natural history specimens, building a richly endowed zoology museum at the Dundee University. The following quote from the book written by his daughter, called ‘D'Arcy Wentworth Thompson The Scholar Naturalist’ illustrates his extraordinary passion and pioneering investigative skills when he was engaged in his Aristotelian studies. - “His classical researches were characterized by the same independence of thought as his scientific ones, for he accepted nothing that anyone else said without verifying it, and his penetrating mind sent him searching for the origin of Greek words to Egyptian and other sources where the Oxford scholars would not follow him - his ideas were too provocative and too original.”
"D'Arcy's knowledge of, and love for, Aristotle had grown until he become one of the great commentators on the Greek Master Naturalist." - D'Arcy Wentworth Thompson, The Scholar Naturalist
Darcy Thompson's ​Aristotelian Bio-Philosophy 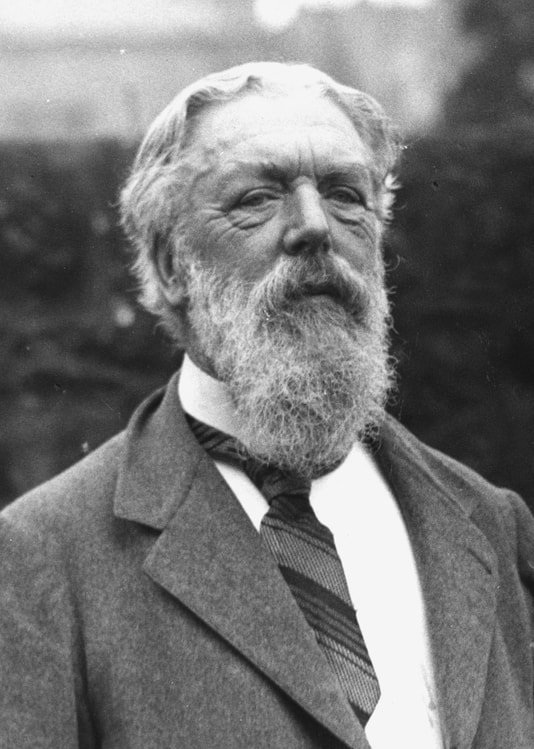 ​
​Darcy Thompson’s science was a science of  living and non-living forms and in the field of biology he was a classical nineteenth century typologist and structualist in the tradition of Sir Richard Owen. His deep studies into the ancient Greek Aristotleian and Platonic laws of form, viewed forms as part of the basic fabric of the universe. All living organisms are built on a few basic blueprints or forms, which are translated into a physical substrate through the laws of physics that are built into the structure of the cosmos itself, much the same way as the growth mechanism of a crystal follows a predetermined pattern of growth as it’s molecules or ions are added into their positions in the crystal lattice.
In fact during the nineteenth century, as exemplified in the works of Sir Richard Owen, Louis Agassiz, William Paley and other scientists, the concept of Types were viewed as ontologically real and perceptible components of the natural world.  This was the view that Darcy Wentworth Thompson upheld and explained in his classic work, ‘On Growth and Form’. This ancient view of the cosmos could be described as an Aristotelian Bio-Philosophy because it can be traced back to the ancient Greeks, especially Plato, Aristotle and Pythogoras’s rich metaphysics. The concept of Types or primal patterns within the order of nature, as Sir Richard Owen called them, were viewed as embedded in matter and in the fabric of reality itself and that they were reflecting a reality beyond matter ie: Platonic forms.   Darcy Thompson’s book illustrates this very principle and unites this ancient Greek Platonic view with his own philosophy, showing how the morphology and structures found in plants and animals are often reflected in the inorganic world of crystals, liquid and minerals, all of which are governed by the same cosmic mathematical principles and laws.

“Louis Agassiz saw Types as ideas in the mind of God and saw the whole taxonomic system as part of God's grand plan of creation.” - Evolution Still A Theory In Crisis
​
This structuralist view of nature can also fit into the Judao/Christian concept of divine creation as both Platonic forms and Aristotelian teleological theorems lay a solid basis for the intelligent design hypothesis, as explained by Gunter Bechly and Stepen C. Meyer in the book ‘Theistic Evolution’,  quote - “A polyphyletic view of the history of life can also explain the orderly progression of fossil forms as one ascends the stratigraphic columm - ie: the stratigraphic order from less to more similar forms of life. If discontinuous polyphyletic origin events can be considered spatiotemporal expressions of ideas {or platonic forms} in the mind of an intelligent designer or a creator, then the succession toward greater similarity to modern forms of life may reflect a rational ordering of these ideas or forms in the mind of such a creator.” - “Louis Agassiz, the most knowledgeable paleontologist and systematist of the nineteeth century, thought that both the pattern of relationships between organisms discribed in the Linnaean classification system, and the logical but discontinuous way in which new forms of life were introduced into the fossil record, could be elegantly explained as the expression of a pre-existent logical ordering, or design plan, in the mind of a designing intelligence.”

"All humans, by nature, desire to know." ​ - Aristotle, Metaphysics A 1, 980a1
Below - Aristotle, stone carving, Chartres Cathedral 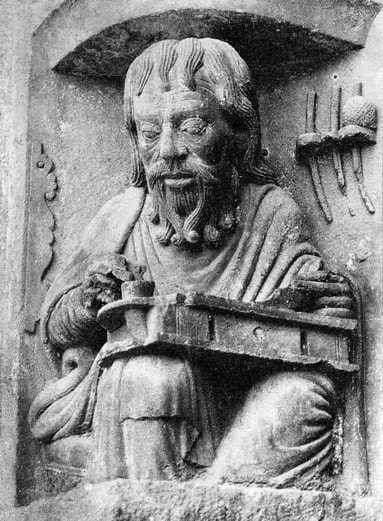 In 1917 Darcy, the scholar-naturalist gave a lecture called “The Shell of the Nautilus” at the University of Birmingham, explaining its geometry, beauty and the golden ratio mathematics of the Logarithmic Spiral as seen and interpreted through the eyes of his classically influenced Aristotelian natural philosopy.
This is shown in the following quote from the lecture - “What is it that the physicist and the mathematician and the biologist alike, resting from their labours, see looking out of Mother Nature’s eyes ? Thy see dimly what Plato and Pythagoras and Aristotle and Coleridge and Wordsworth saw clearly and many another whose eyes are anointed with a divine clay. You may call it what you please. You may call it Entelechy; you may call it the Harmony of the World; you may call it the e’lan vital; you may call it the Breath of Life; or you may call it as it is called in the story-book of Creation and in the hearts of men, you may call it the spirit of God.”

​D'Arcy Wentworth Thompson was a pioneering genius, and like many 18th and 19th century polymaths, his genius lay in the recognition that all natural phenomena are fundermenterly interconnected and interdependent, an understanding that was
reflected in his holistic Aristotelian styled observation of the natural world.
​“He was a classicist as well as a scientist (the many Greek and Latin quotes in ‘On Growth and Form’ pass untranslated), and there is something of the antiquarian in his persona.”- nature 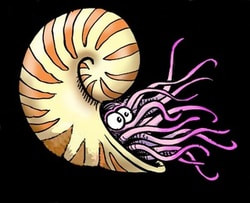 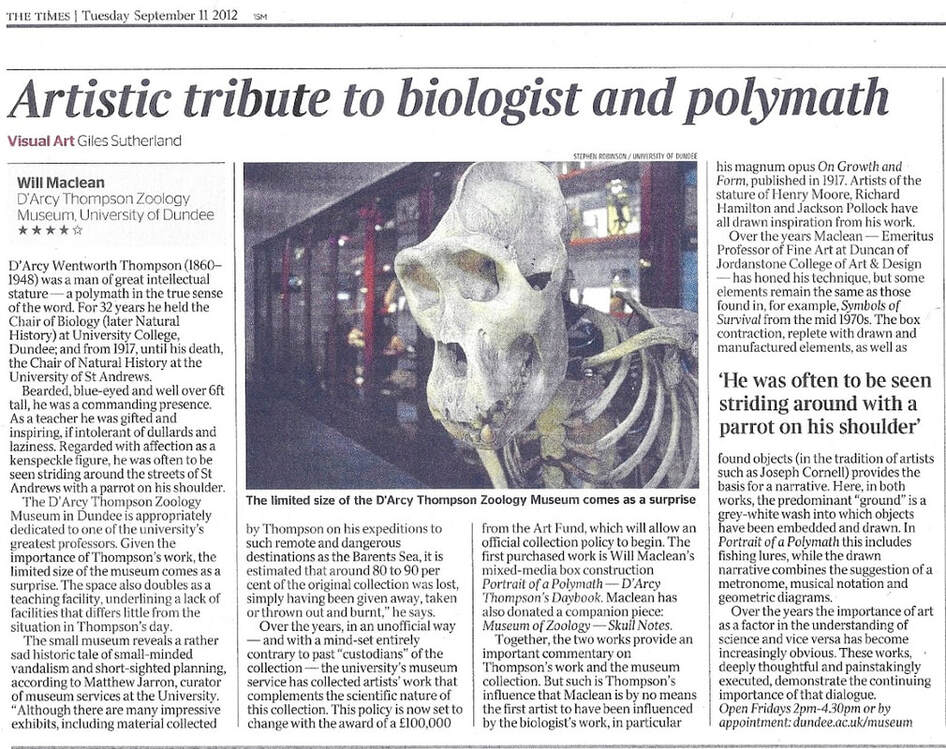 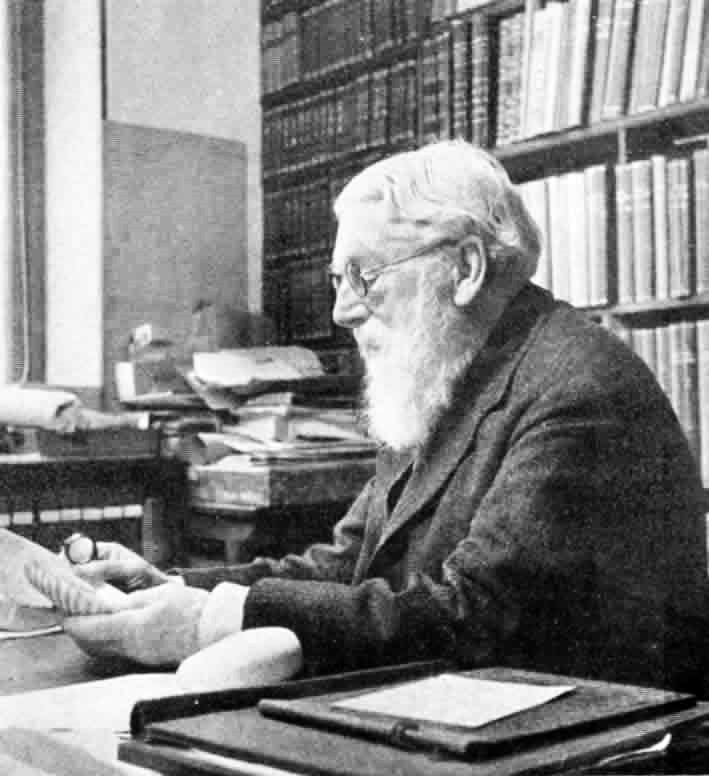 “The logarithmic spiral was, to Thompson, evidence of the universality of form.” - nature
Image Gallery 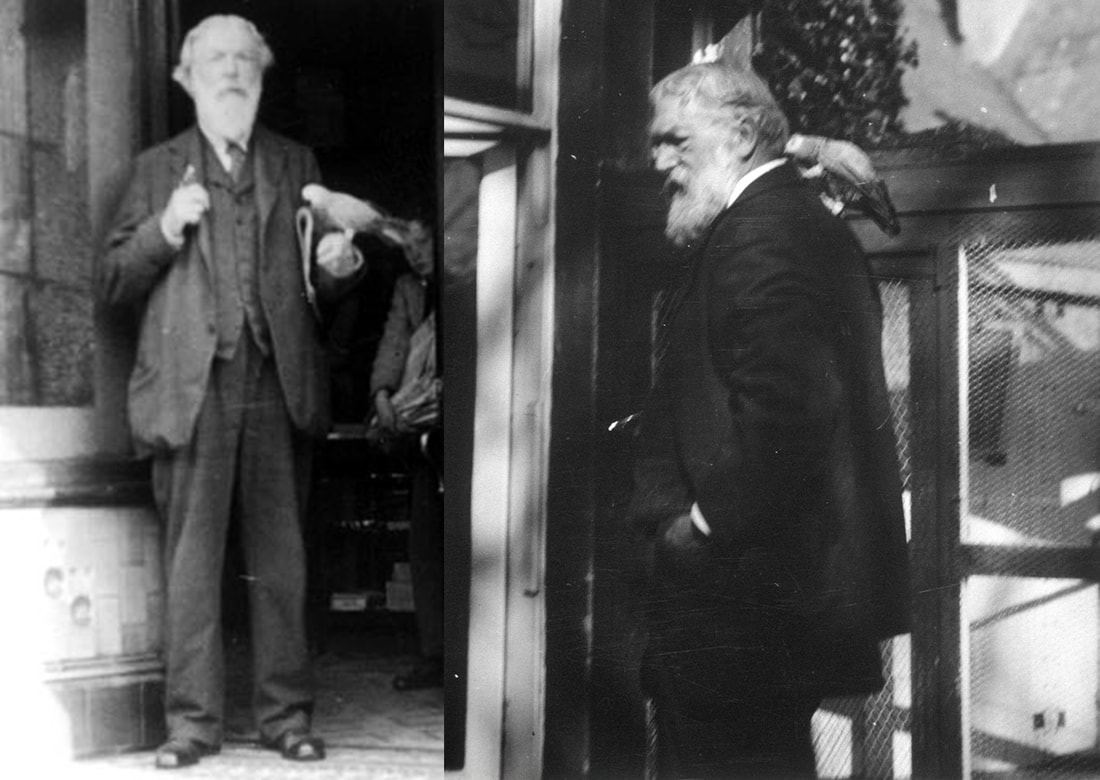 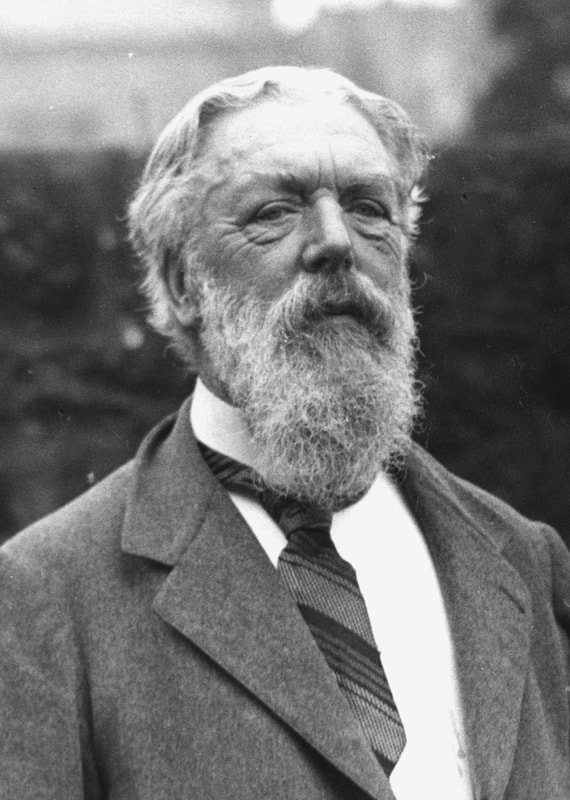 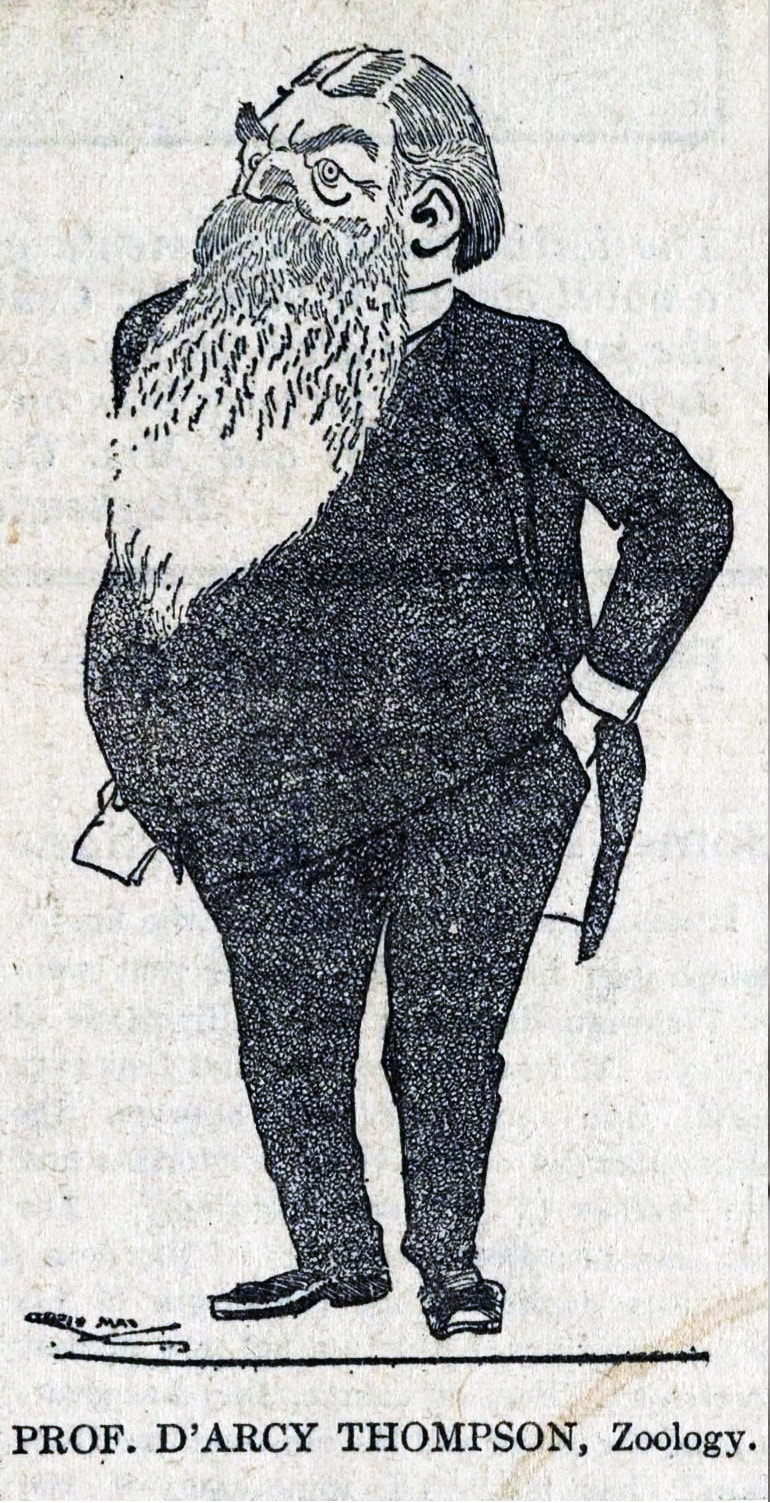 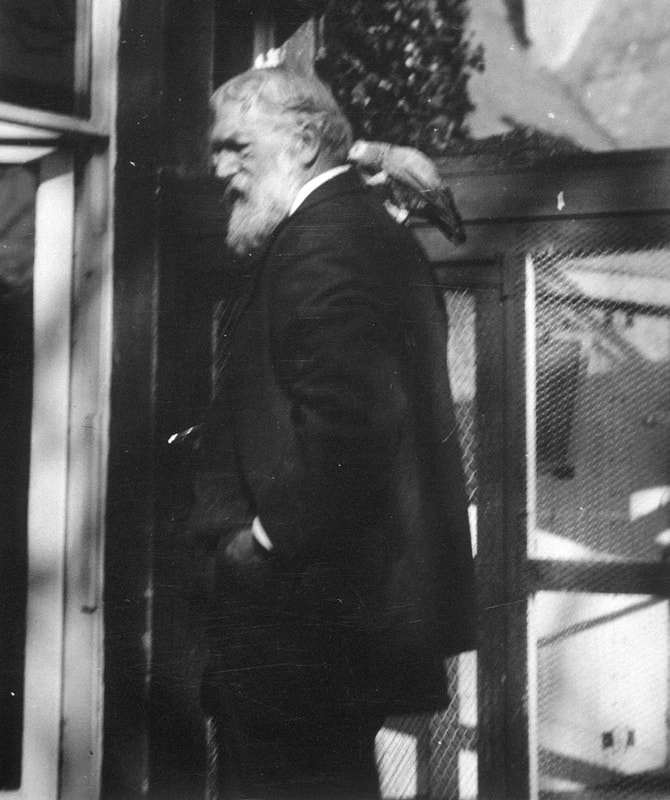 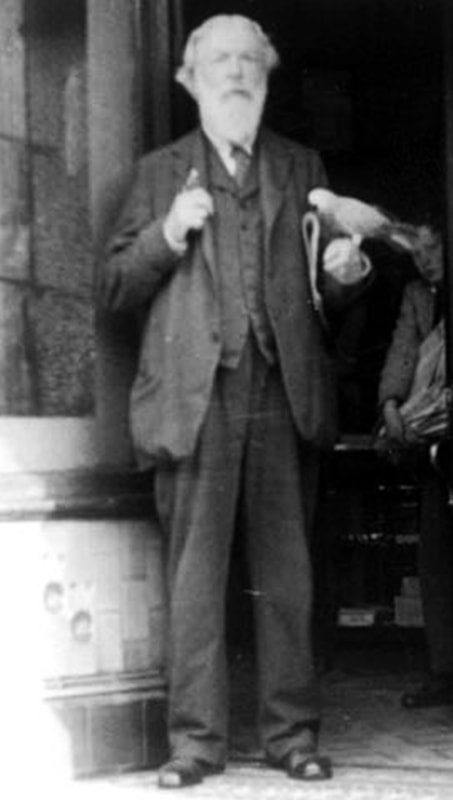 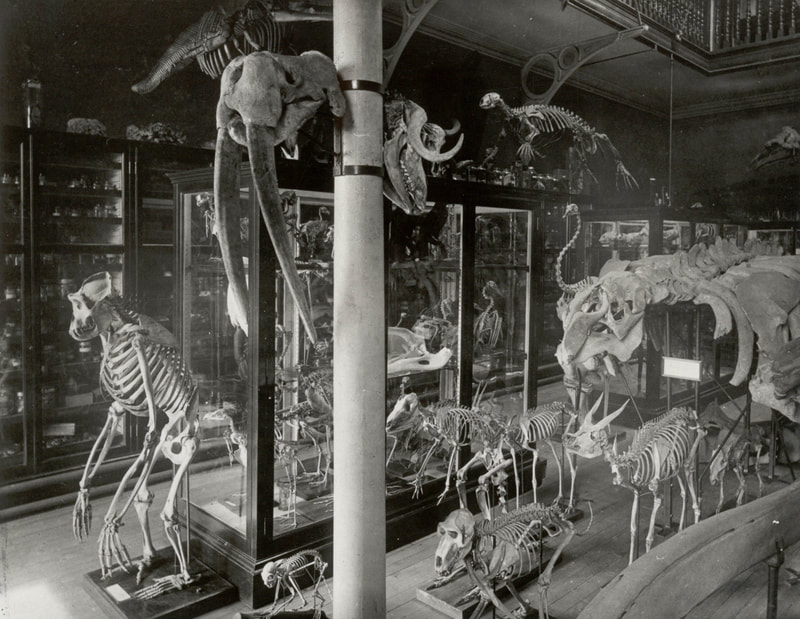 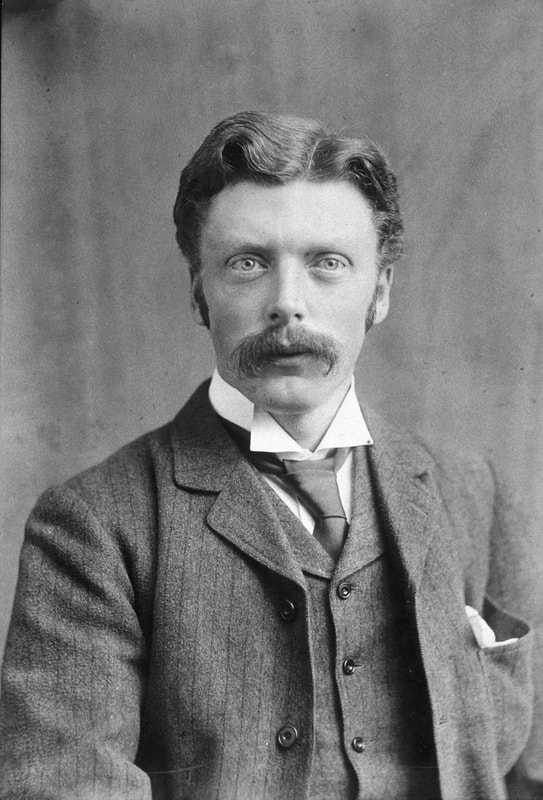 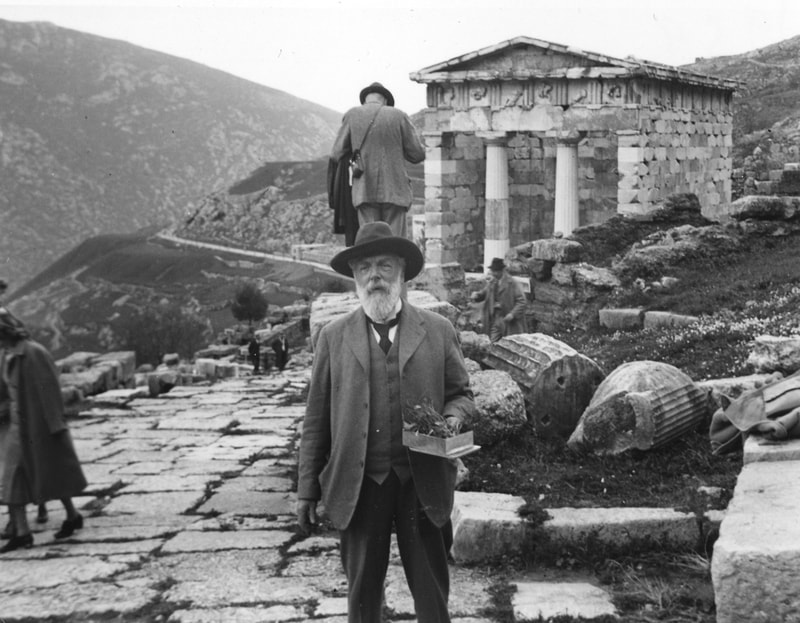 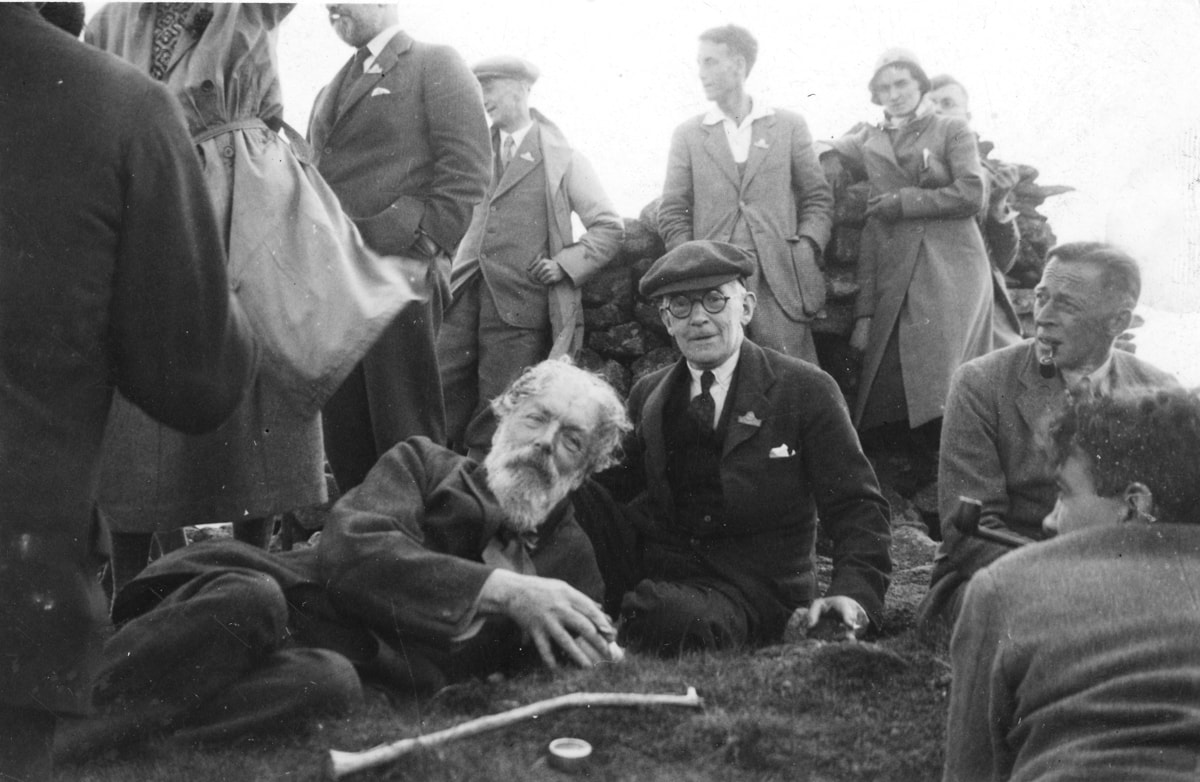 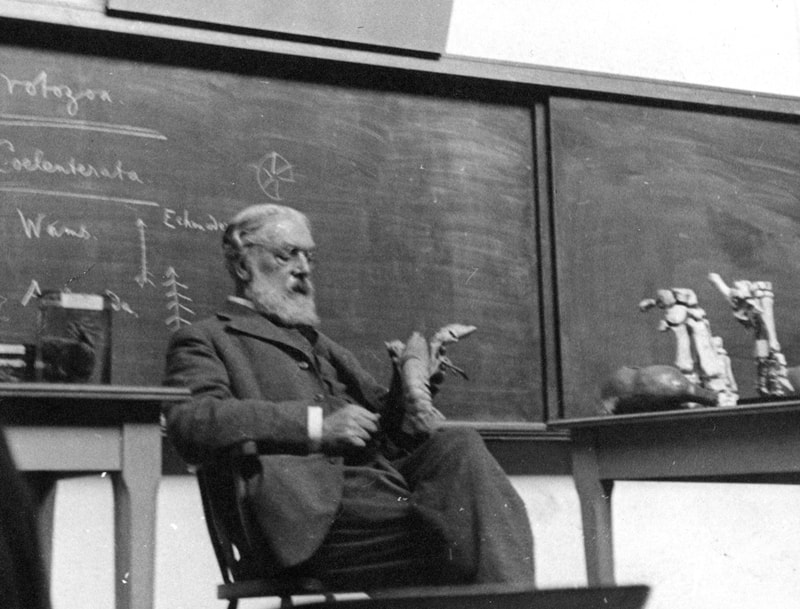 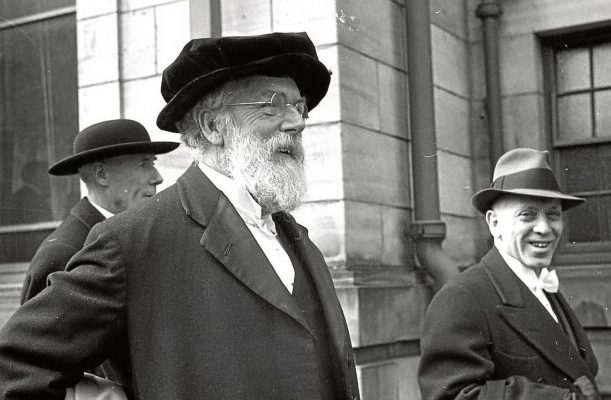 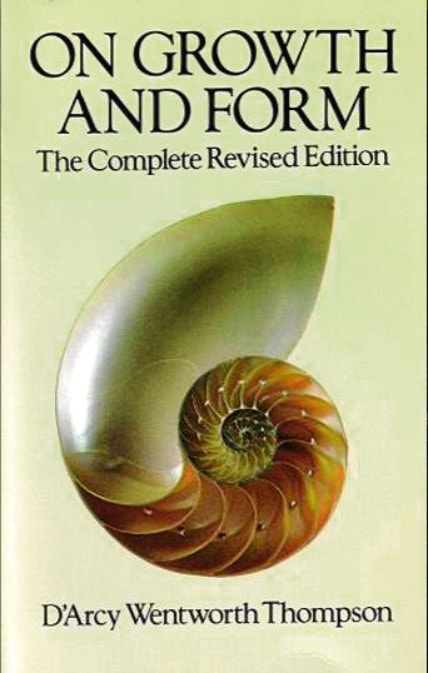 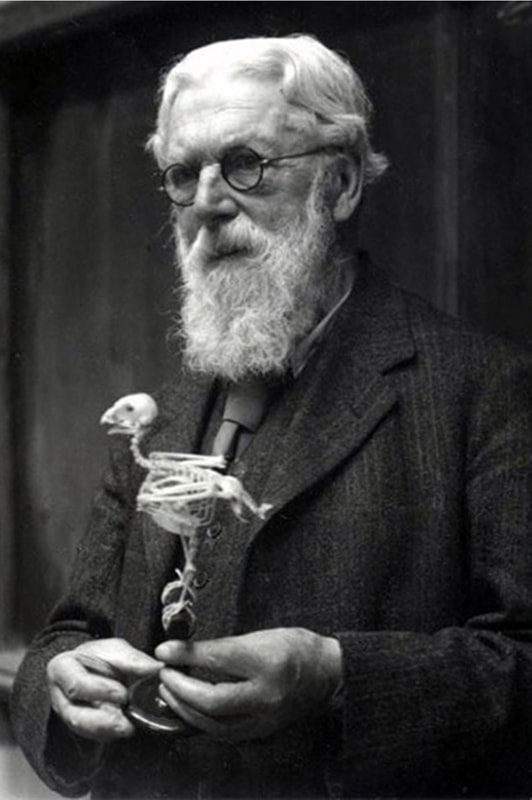